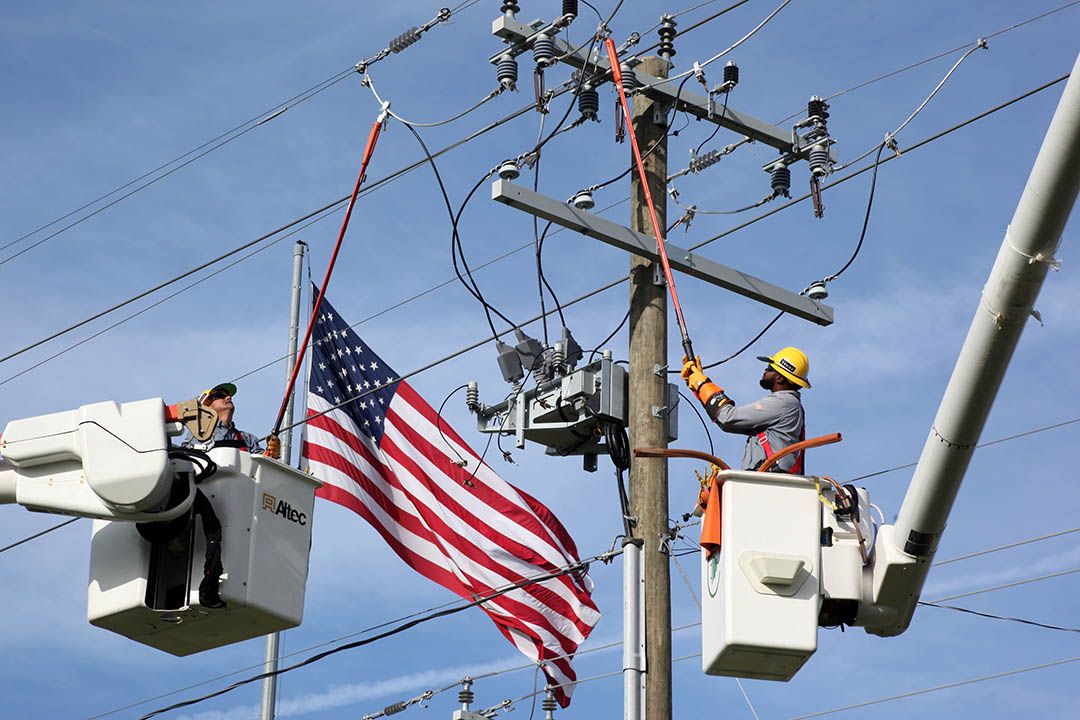 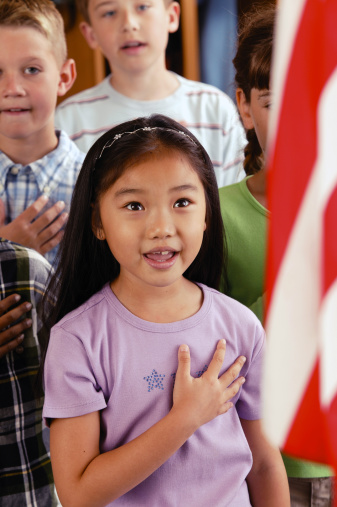 Did you ever wonder about who wrote the Pledge of Allegiance? Since it’s Flag Day, we thought we’d share a bit of local trivia with national impact.

Francis Bellamy joined Tampa Electric late in life, hired in 1925 as the director of advertising. Born in 1855,  Bellamy was a Baptist minister, a writer and an advertising executive in New York City. Bellamy composed the pledge in 1892 in celebration of the United States of America and the 400th anniversary of the discovery of the New World by Christopher Columbus.

Bellamy had intended to retire when he moved to Tampa from New York in 1923. But with the kind of restlessness that characterized his career-hopping life, he returned to work to dedicate his final years to two companies that would later be part of TECO Energy: Tampa Electric and Tampa Gas, forerunner of Peoples Gas. Bellamy died Aug. 28, 1931, shortly after joining Tampa Gas.

In writing the Pledge of Allegiance, Bellamy focused on respect for the U.S. Constitution, liberty and the rule of law. In doing so, he crafted an indelible oath for generations of Americans. Among them were the 5,000 people who recited the Pledge of Allegiance together at the one-year-old MacDill Army Air Field in Tampa on June 16, 1940.

We’re proud to remember the legacy of Bellamy and the importance of the Pledge of Allegiance.